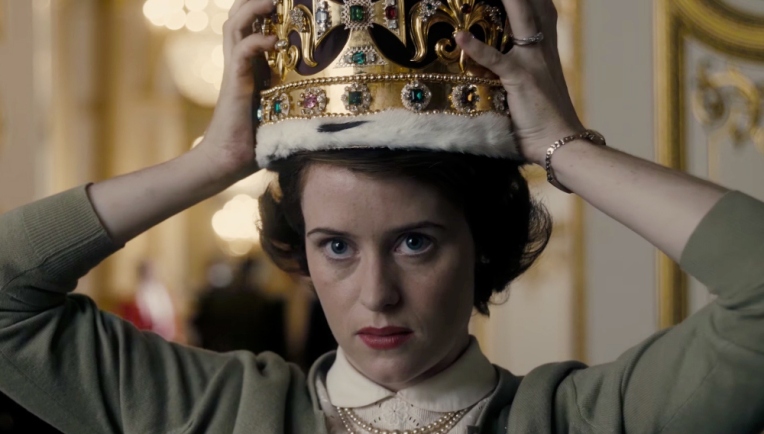 Streets are being blown up in Winchester today – not far from my city in Hampshire, as part of Netlflix/Sony filming a big-budget historical drama series called The Crown.

College Street and Kingsgate Street have all been cordoned off  except for actors costumed in 40s attire, and rubble has been placed outside The Wykeham Arms pub for the re-enactment of World War II scenes. 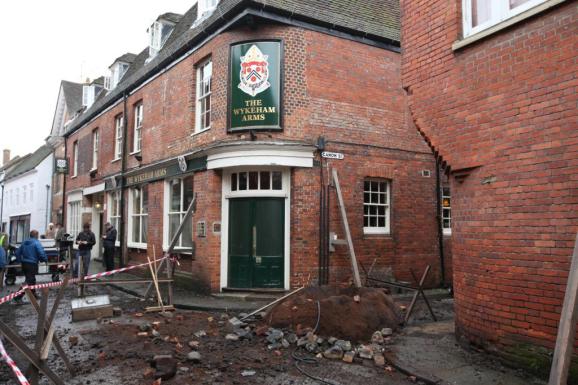 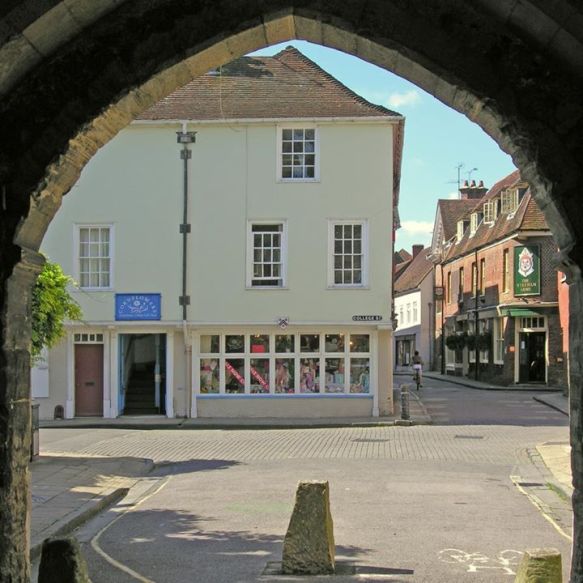 The Wykeham Pub and Cornflowers on College Street, Winchester

I expect that Hampshire Council will well-paid for this inconvenience – at £100 million, the filming budget is said to be the most expensive television show ever produced in Britain.

My family and friends have travelled to various parts of Britain to work as extras since filming commenced last October. Despite having signed secrecy contracts, the scenes at weddings, funerals and stately homes are all over the internet. Netflix have also released a trailor on…